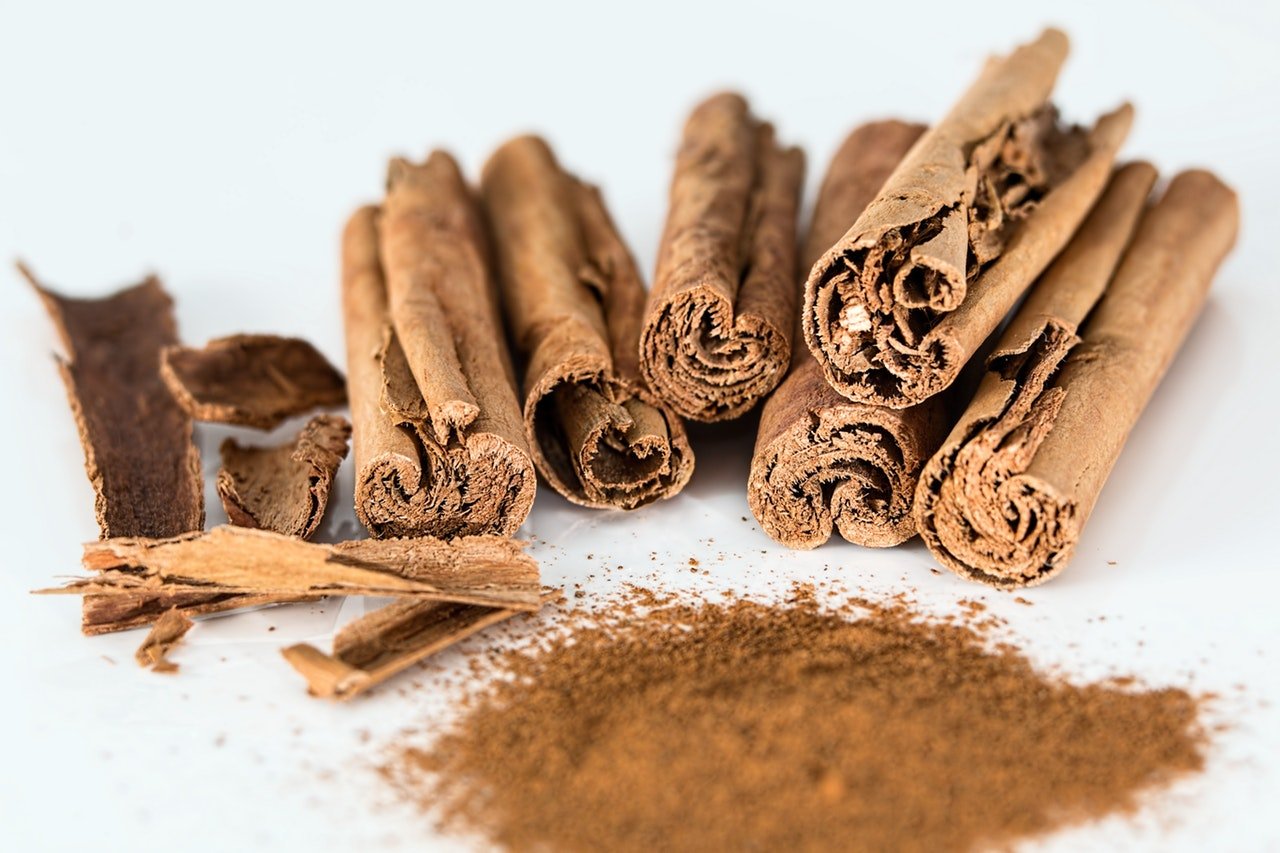 Valued in ancient times as currency and once considered more precious than gold, cinnamon — one of the world’s oldest known spices — has a long history both as a spice and as a medicine.  Cinnamon’s unique healing abilities include anti-clotting actions, anti-microbial activity and has also significantly helped people with type 2 diabetes improve their ability to respond to insulin, thus normalizing their blood sugar levels. Not only is cinnamon a powerful antioxidant, it can counteract the effects of sugar too, therefore helping the waistline…so don’t be afraid to put a dash or two when you need it!

The Science of Happiness​